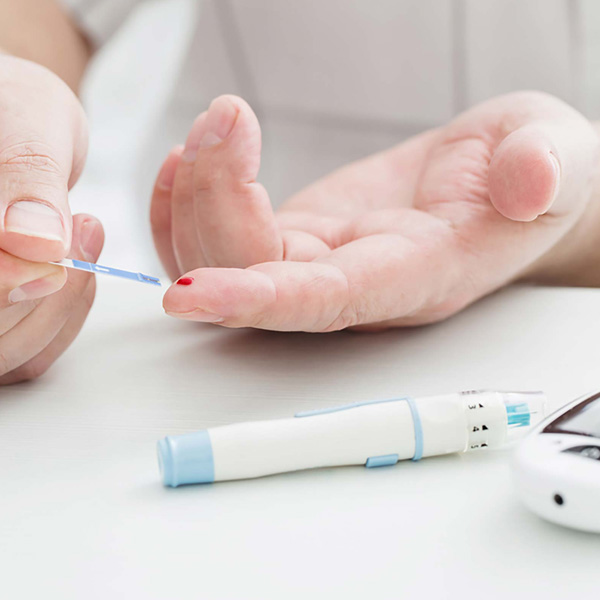 TYPE 2 DIABETES, ARE YOU AT RISK?

More than 750 people are being diagnosed with condition every day

Around 3.8million Britons now have the condition, many of them Type 2

Diabetes is becoming a national health emergency, a charity has warned.

Figures show that hundreds of people are diagnosed with the condition every day in Britain.

Diabetes UK said that more than 280,000 people a year are diagnosed with diabetes – the equivalent of the population of Newcastle upon Tyne. 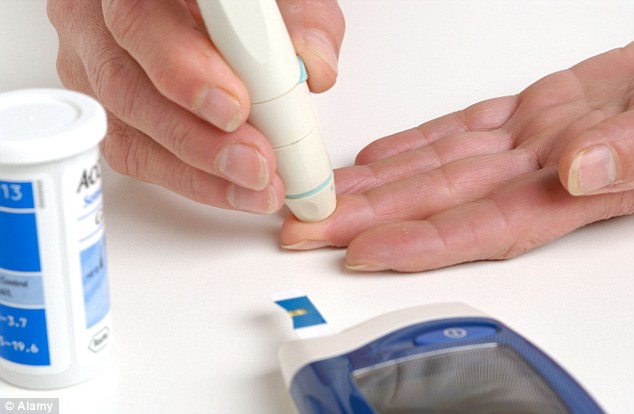 Rise: A patient testing for blood sugar. More than a third of Britons have borderline diabetes, says a charity

Each day 738 people are told that they have type 2 diabetes – which is linked to being overweight – and 30 are diagnosed with type 1 diabetes, which is not linked to weight.

About 3.8million people in the UK now have the condition and about 35 per cent of the population have borderline diabetes.

Diabetes UK has called for more focus on preventing type 2 diabetes, saying that if the rate of people developing the condition continues the consequences could be ‘disastrous’.

The charity’s chief executive,  Barbara Young, said: ‘It is deeply worrying that more than 700 people a day are being diagnosed with diabetes and this clearly shows the frightening scale of what is fast becoming a national health emergency.

‘If we continue to see people being diagnosed at this rate then the consequences will be disastrous.

‘As the number of people with diabetes grows, we are likely to see even more people endure devastating health complications such as amputation and kidney failure and more people die tragically young. 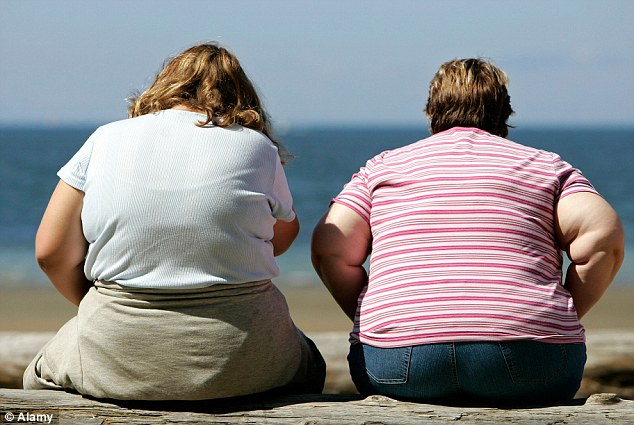 Crisis: The majority of new cases diagnosed are Type 2, which is linked to weight

‘It would also lead to an increase in NHS costs that would be simply unsustainable. As a country, we are still not giving diabetes healthcare the priority it needs and we also need to get much better at preventing type 2 diabetes before it is too late.’

‘We can all reduce our risk by maintaining a healthy weight, using tips from our “eatwell plate” to get balanced, healthy portion sizes, and getting active every day.

‘We know that making those small changes, no matter how old we  are, will have a real impact on  our health.’

The latest figures have been derived from the National Diabetes Audit from analysis conducted by Diabetes UK and supermarket chain Tesco.